A downloadable AAA Premium Experience for Windows and macOS

data mutations is a conglomerate of interactive projects conceived during a two stage process held by individuals in Berlin and elsewhere.
data mutations is an exercise on expression out of a collectively raised
g e n o m i c s l u s h — a collection of data that can be transmuted and re-arranged with ease

the question this project seeks to inquire is: which kinds of experimental interactive systems are possible in the framework of commercial game engine if the pressure of time consuming, skill-heavy asset creation is circumvented by the creation of a collective gene pool? in this sense the focus shifts from specialist and meticulously pipelined craftsmanship as the prevalent mode of creation of commercial videogames to a potential opening for the exploration of concepts, personal readings of source material and new forms of collectivized artistic labour.

as a framework for art creation the 3d videogame engine poses a unique platform in the sense that it is able to deal with and requires a variety of used objects stored in different file formats. it sings to .mp3, .fbx, .shader, .txt and .png. it is fundamentally trans- or hyper-software, a mediator providing an ever shifting and reactive real-time-rendered connective tissue between those objects.

furthermore the project encourages further mutation of the gene pool as an exercise in collective expression. the full bundle of used assets is released under CCO license and can be downloaded on the data mutations website.

I was not sure what to expect when I turned this on. It was such a strange experience, but definitely unforgettable! It’s amazing to see what different experiences the artists were able to create despite being given the same bucket of assets. I was shocked and to be honest, kind of scared by them. It’s a feeling art rarely ever gives me, so I’ll rate this as truly unique and amazing 😂

This game is really beautiful! I love the cool surreal environments, weird as they are :)

Amazing project, I'd love to try it but unfortunately it's not compatible with macOS Catalina :(

Is it a possibility for you to update it? Many thanks <3

Thank you very much.

Unfortunately I doubt we will be able to update this project as MacOS is evil for small time game creators and we are focused on our next release. Follow us on itch or social media for release of Utopias, coming soon!

Data Mutations should always run on windows, if you have a virtual machine or a friend with a windows comp.

what does the text mean, about the citrus and stuff, the sweat being transparent? i mean not to pull an english major here but it seemed like it could be meaningful (or the full-word equivalent of a keysmash).

The texts, like all the assets in Data Mutations, were created prior to the actual development of the games. The text absolutely does have an initial intention, but it is given a new meaning in each game separate from that of the original author. Think similar to sampling in music.

Does the G-moll game have an ending?

The ending of G-moll can be unlocked by immersing yourself in the generative landscape, taking in the virtual scenery and when you feel ready, pressing alt-f4 :)

Reply
The Gamer Cat4 years ago

I think i won. 9 games in one two hour playtime i think

Congrats on winning! (we think)

I think this game  was a nice collective art piece. Good job! 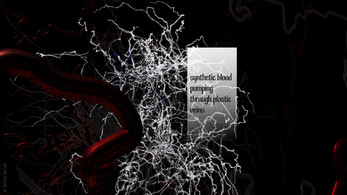 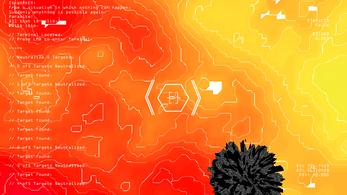 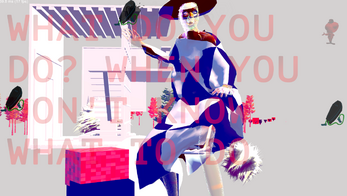 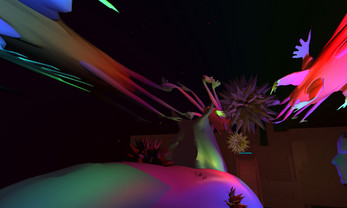 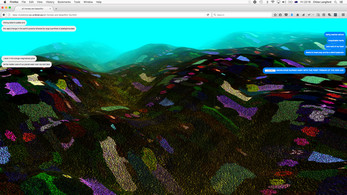 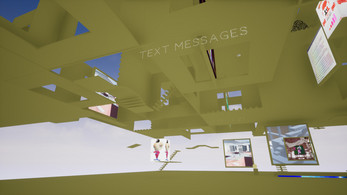 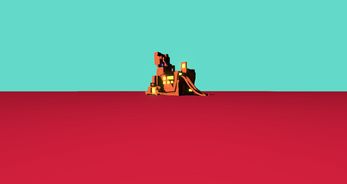 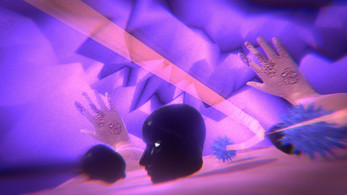 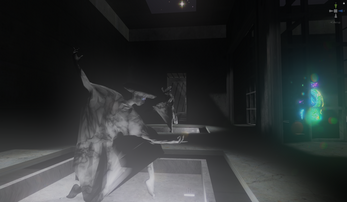